Here are some pieces I’ve done recently for Agence France Presse TV, France’s biggest wire service. I produced, shot and edited these segments, one on L.A.’s Chinese food scene, one on the strugging visual effects industry, and one on Republican outreach to minorities in San Diego.

END_OF_DOCUMENT_TOKEN_TO_BE_REPLACED

Migration with Favianna and Pharell

We visited Tuscon, Arizona, front lines for the immigration issue, in this three-part series I helped shoot and edit for Pharell Williams’ youtube channel I Am Other. It follows Favianna Rodriguez, an artist from Oakland who has been outspoken for immigration reform.

END_OF_DOCUMENT_TOKEN_TO_BE_REPLACED

Dan Rather Reports weighed in California’s High Speed rail project in October. I contributed some shooting and producing to this episode.

I worked as an associate producer and shooter on this documentary about immigration and U.S. policy in Latin America. It was released this fall. For more information check out the film’s website.

Harvest of Empire – Official Trailer from EVS Communications on Vimeo.

A music video I shot and edited with singer Abigail Washburn and a Shadow Puppet troupe in Xi’an, China:

END_OF_DOCUMENT_TOKEN_TO_BE_REPLACED

Last night, a piece I helped shoot and produce on California’s High-Speed Rail project aired on national TV on the PBS NewsHour. My partner Roger Rudick and I have also recently produced segments for KQED in San Francisco, KCET in L.A. and KPBS in San Diego. It is part of an ongoing documentary called “Train Wars” that we are producing. 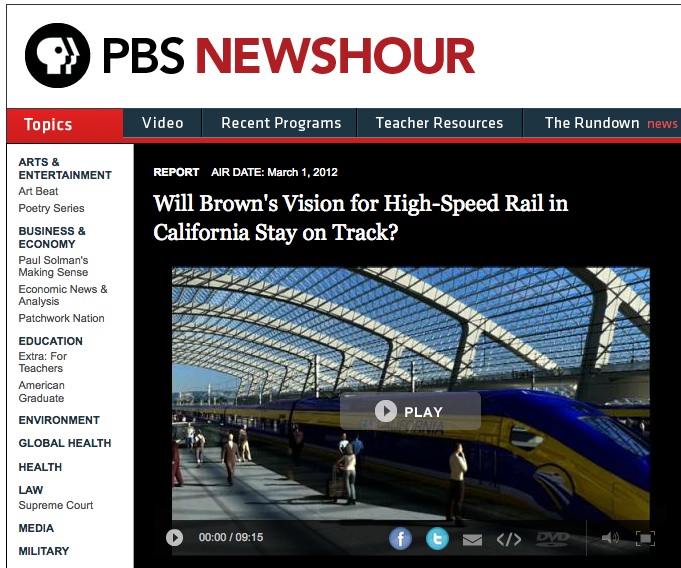 Nat Geo on the Silk Road 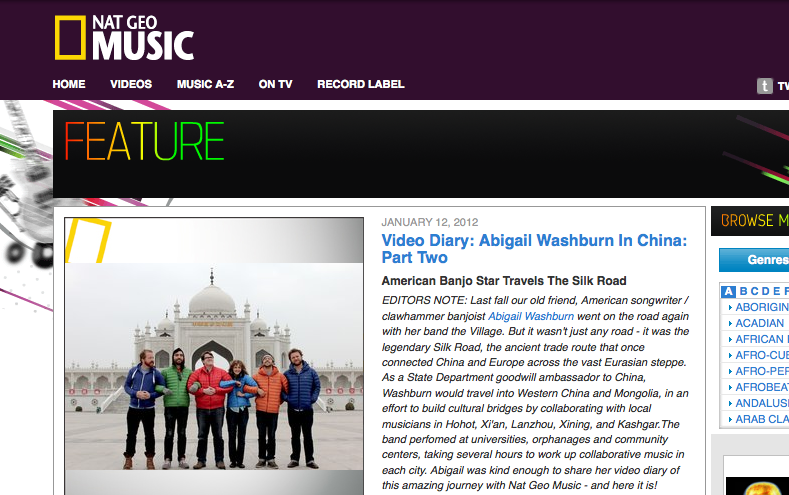 National Geographic World Music has been posting a couple of the Silk Road Tour videos I shot and produced with Abigail Washburn and the US State Dept. This latest features footage of incredible Uyghur musicians in Urumqi. You can also watch the video by clicking “read more” below or directly on youtube.

I also made a map of the route of the tour.

In late 2011 I went on a U.S. Embassy-sponsored Silk Road Tour with banjo songstress Abigail Washburn and her band The Village. I did a series of behind the scenes videos, including this one, a collaboration with some Tibetan students in Xi’ning, Qinghai Province, China. This also includes footage from the Kumbum Monastery, originally built in the 14th century.

To watch the rest of videos check out the Silk Road Tour youtube playlist. Below are a few photos from Hohot and Urumqi.

Here is the trailer for an independent documentary I am working on about California’s high speed rail project. 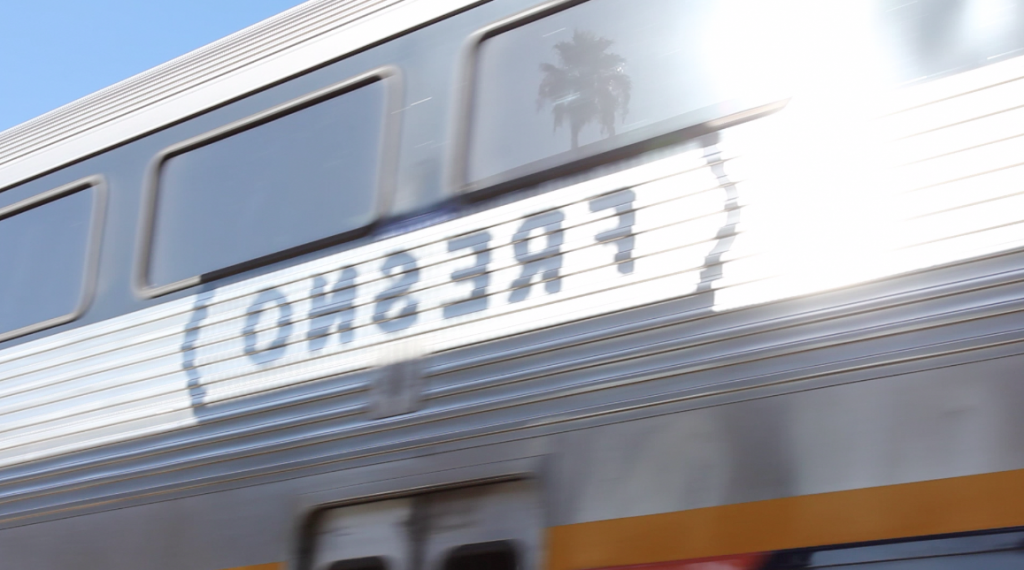 Just got back from a trip to the Valley… No, not the San Fernando Valley, the Central Valley. All by train. Sacramento, Fresno, Hanford. It was hot. It was glamorous. Shot some great footage on this trip. Stay tuned for more of that. 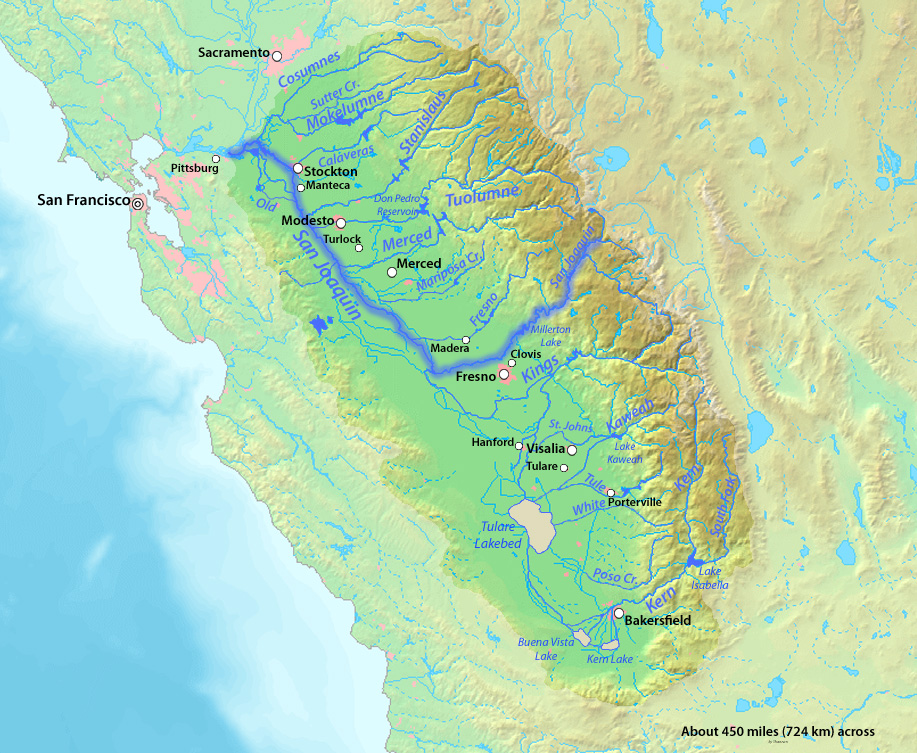