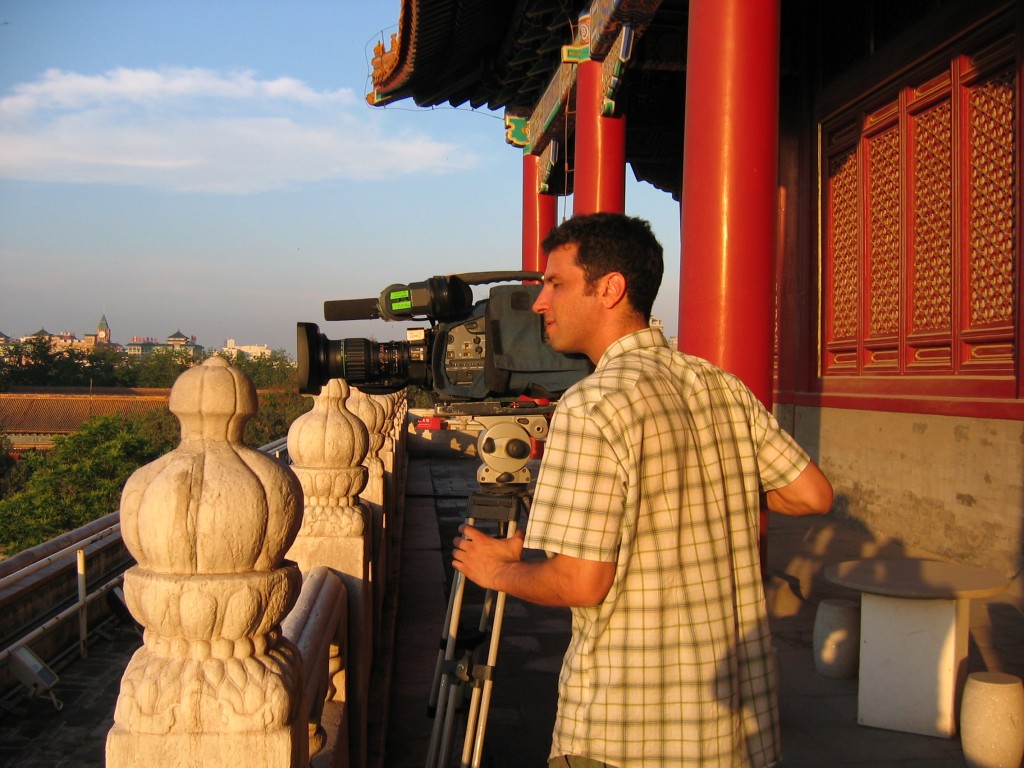 I am a filmmaker currently based in LA. I do documentaries, especially with international themes. I lived in China for seven years and am fluent in Mandarin Chinese and also speak Spanish. I have also shot and produced on news, reality shows, music videos and other projects for clients including AP, Bloomberg, the Amazing Race, Scandinavian Airlines and several European Networks. A show I co-created, shot and produced, “Sexy Beijing”, became an internet hit, attracting over 15 million total views on Youtube and other sites, and was covered on the Today Show, the New York Times, the New Yorker and cnn.com among many other places. I am also an experienced FCP editor.

In Beijing I ran a production company called Goldmines Films and Sexy Beijing also has it’s own website.

I love collaborating with other people on interesting projects. I am an experienced shooter, producer and editor and have a writing background going all the way back to my days as a print journalist. I am good at working in difficult situations with small crews. Please feel free to contact me about working together or working in China. 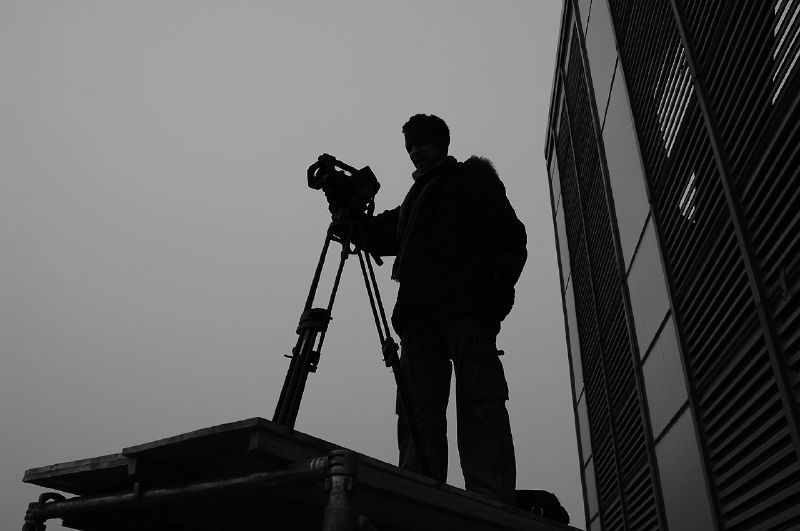